Update to the Stewardship Committee - June, 2022 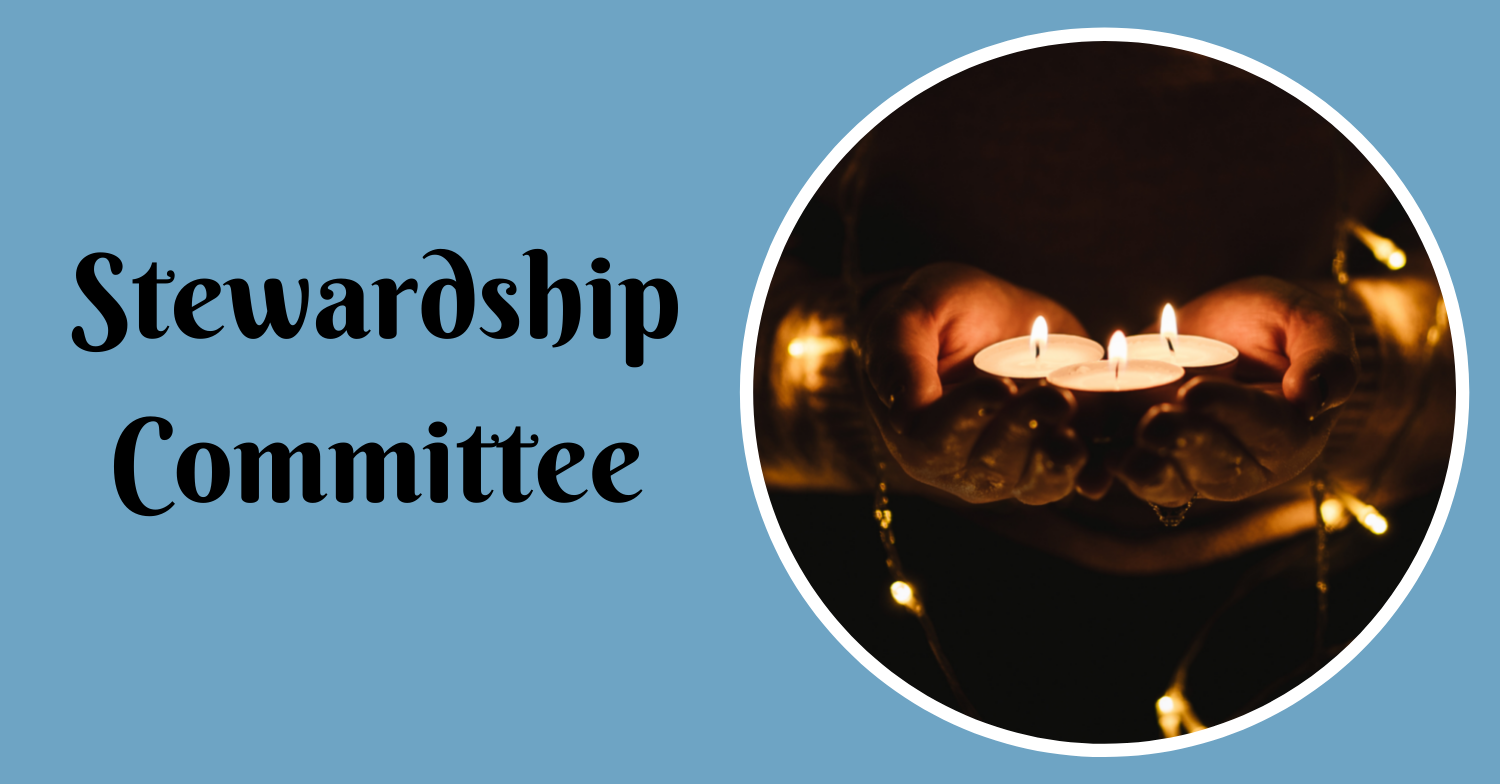 We are now 2 months beyond the end of the Stewardship Campaign. I am pleased to report that 60% of our regular donating households have already indicated that they will increase their ongoing donations. Congratulations on a successful campaign!

Although It is too early in the year to estimate the total increase in the annual offering amount, there are some encouraging trends.

The monthly automatic withdrawals have increased by 25% in May compared to January, with a participation rate of three out of every four automatic-donation households.

Although several envelope/EFT donors have informed me of increased giving, the majority are keeping their own counsel. Because these offerings tend to be stewarded on a yearly basis with donations occurring at irregular intervals, their impact on the total offerings won’t be apparent until year end.

Again, my congratulations and thanks for all your work on this Stewardship Campaign. I’ll look forward to reporting the end-of-year results, and putting them into context with our longer-term financial health.

Bishop Anna will be visiting CCG the first week in October!